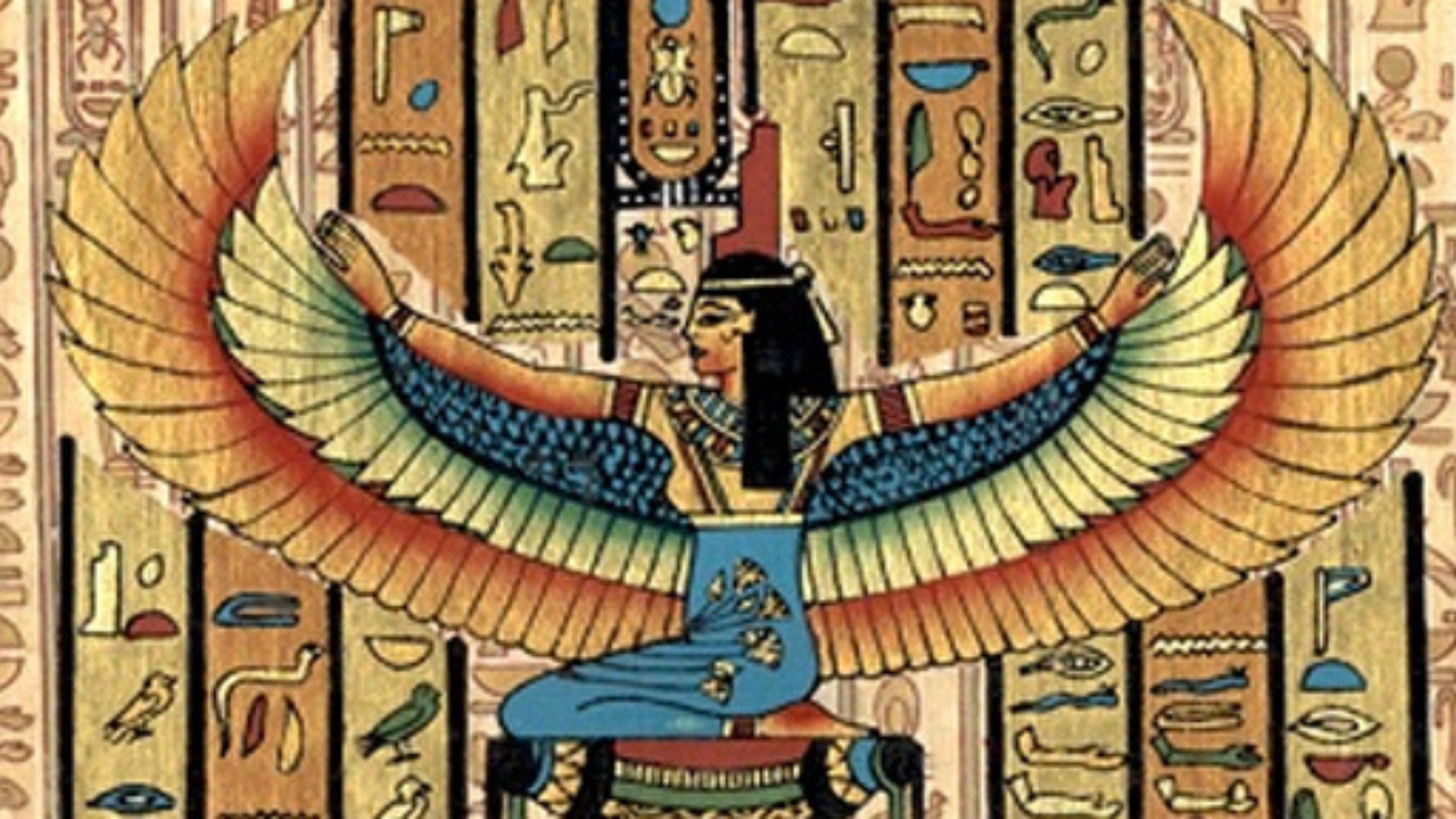 The Goddess Isis is the ancient Egyptian Goddess of Love, Healing, Fertility, Magic, and the Moon.

Isis represents all the finest aspects and essences of the divine feminine of womanhood.

She’s revered as the mother goddess, by representing the maternal spirit in its purest form. Isis is the divine life-giver, she is extremely intelligent and resourceful. She is a shapeshifter. Isis became the most powerful of all the gods and goddesses in ancient Egypt. She gained that title by using her intelligence, she outwitted the Sun-god Ra, the Sun- god Ra was the most powerful, respected, revered of all the gods and goddesses of ancient Egypt. Isis outwitted him by using her intelligence.

Goddess Isis is often represented with a throne on top of her head. At times Isis is depicted as having large, outstretched wings, which is very similar in pose to another Goddess, MAAT. To differentiate between the two Goddesses, please remember that

Queen Cleopatra, from Alexandria, Egypt, claimed to be Isis in the reincarnated physical form.

Isis’s wings are a symbol of safety, because she is the nurturer. She holds that mother essence. She’s the one that we can connect with when we need the divine feminine, that mother love, the safe place to go to for unconditional love and compassion.

Goddess Isis also helps us tap into our Feminine Magic. To call forth what we envision, desire and wish to manifest.